Take the quiz that tests your park love 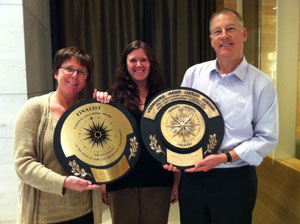 Three years ago, Portland’s beloved parks system won a gold medal from the National Recreation and Park Association as the best managed parks system in the nation.

While it’s nice to be honored -- and a credit to the management of Portland Parks & Recreation -- the award does nothing to help PP&R maintain our deeply underfunded parks and playgrounds.

Did you know that PP&R’s tiny parks repair and replacement budget covers just four percent of annual needs? Or that PP&R lacks the money to restore its aging playgrounds, nearly half of which could close by 2024? Without repeated, voter-approved ballot measures, our award-winning parks will fade into history. 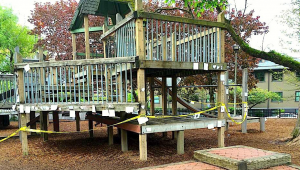 Now, with our last parks bond measure (passed 20 years ago) about to be paid off, voters can make sure that Portland parks don’t lose ground -- or playgrounds. The City’s 2014 Parks Replacement Bond, slated for the November ballot, will raise about $68 million for major maintenance projects without increasing the current tax rate.

That’s a painless way to keep our parks swinging in the short term. But if Portland wants to stay “Parklandia,” we’ll have to take our park love to the next level. Test yours below, with a special Portland Parks Foundation edition of “Park Jeopardy,” and visit both our website and www.fixourparks.org to learn more about the challenges we face.

PARK JEOPARDY! Take the quiz that tests your park love! 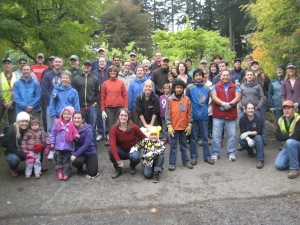 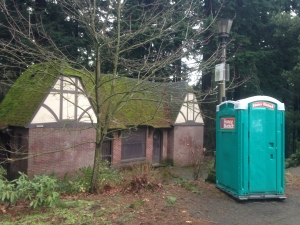 How can the Parks Replacement Bond help?

What would it cost?

Get the details behind the numbers at Parklandia.org, and find out how you and your organization can #FixOurParks by signing up here for Portland Parks Foundation news!

Nick Hardigg's 15 years of experience promoting parks and natural lands includes work for The Nature Conservancy in Oregon and the National Park Service at the Grand Canyon and Denali National Park. Prior to joining the Portland Parks Foundation as Executive Director in 2011, Nick led the Alaska Conservation Foundation. In his free time, Nick roams city parks with his son.